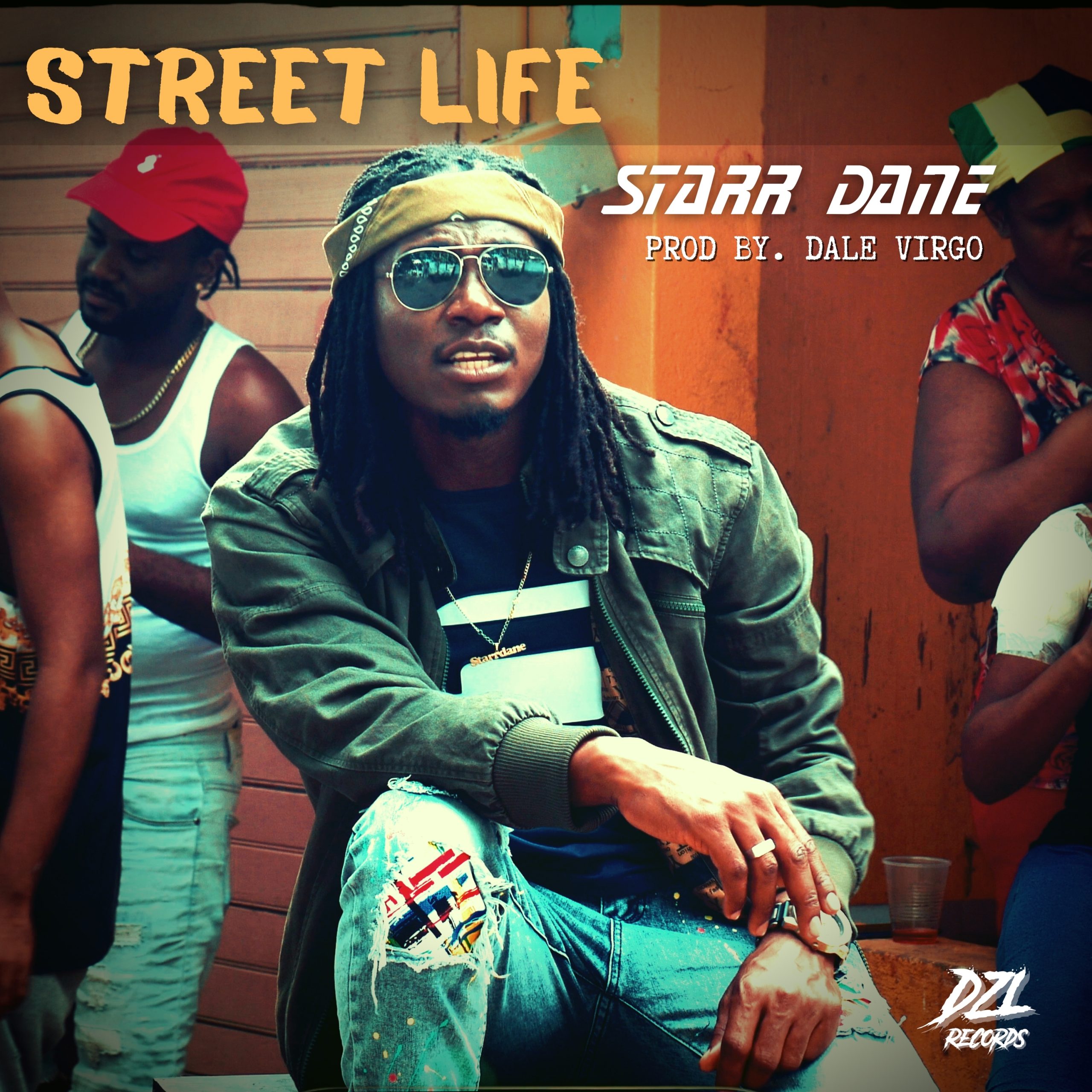 Winston “Starr Dane” Smith is a Portmore based Deejay who ocially emerged on the scene in 2018 with the track, “High Grade”. Since then, he has been enjoying steady airplay around the world, and receiving plenty buzz from tracks like “Upmove Time”, “Gallis King”, and “Talk Dem A Talk”.

He is also an influential creative to those around him; his willingness and positive attitude towards the youths of his community, has given him the ability to shed light on the struggles of our people and to bring forth encouragement & words of wisdom. Which leads us to his latest single “Street Life”. A single centered on the reality of the inner city communities.

The lyrically inclined Dancehall artiste served in his community some years ago, where he and his team provided food and drink to the residents of the Marie Atkins Shelter at Hanover street, which he was and still is passionate about. Giving back and inspiring is one of his biggest motivations in his musical career presently.
Starr Dane teamed up with DZL Records, to bring forth his message through his vibrant and realistic lyrics. He wants youths to understand the importance of good living & unity; and possibly stimulate their minds with positivity in order for them to make better choices at their young age.

The Kingston based DZL Records came into prominence in the 2010s and was founded by Dale “Dizzle” Virgo. The label has been the home for releases from Kim Nain, Devin Di Dakta, and Ce’cile to name a few. As a Producer, Virgo has worked with the likes of Rihanna, Drake, Chronixx, Agent Sasco, Christopher Martin, including Starr Dane and many more.

DZL Records’ “Street Life” by Starr Dane, with Dale Virgo being the producer, will be released on July 23, 2021 on all digital music streaming platforms. Accompanying the single’s release, is an instrumental which will be premiered on DaleVirgoTv’s Youtube channel. To stay up to date with DZL Records and future releases, visit DZLRecords.com, and follow the label on Twitter and Facebook at @DZLRecords, and on Instagram at @DZLRecords876. Starr Dane can be found on Instagram at @Starrdane1, and on Facebook at “Starrdane Smith”.