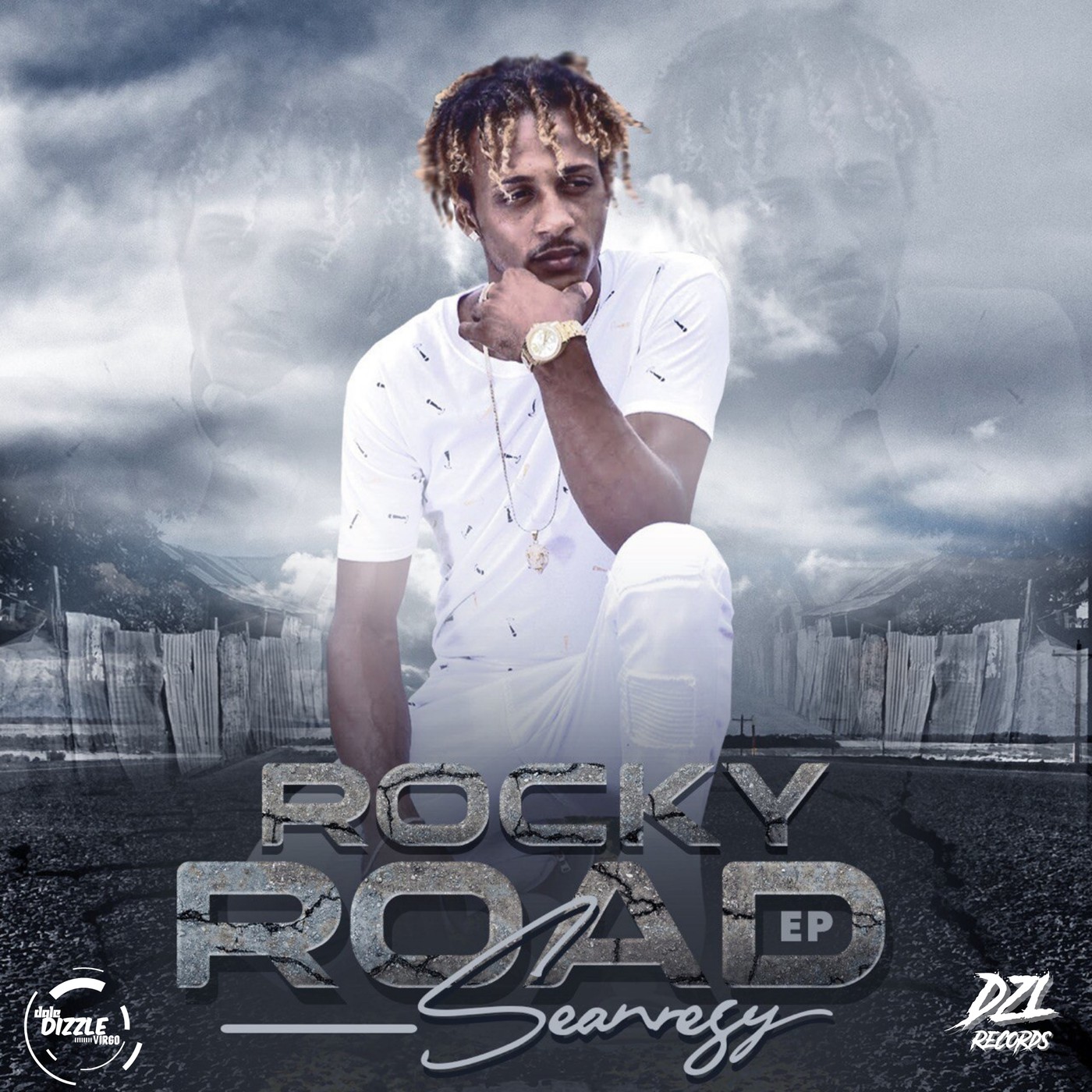 With his father being the Legendary King Tubby, one of Jamaica’s greatest music engineers, it is no surprise that Shawn “Seanresy” Baccas is now cementing himself into the music industry; as an artist who uses his father’s success and affiliations as one of his biggest stepping stones. He has been featured on Smile Jamaica, Caribbean Jam, BETV, RETV, 95.5 FM Trinidad and Tobago, where he showcased his talent.

While growing up Seanresy saw his father as a role model, as he worked with Reggae and Dub icons, such as Bunny Lee, Glen Brown, Johnny Clarke, Derrick Morgan & Prince Tony Robinson; and created a name for himself. King Tubby left a legacy and his son has been holding on to it throughout his life, with hopes of creating his own.

Seanresy will be releasing his latest project this year; there are 6 tracks on the album, which are perfect for the Gospel community. All of which are rich in sound, real and based on experiences we may face in life. Baccas hopes to bring forth hope and change, in the lives of our youngsters and adults through his voice, both locally and internationally. “I just want to see a difference, a change you know, I’m hoping my music will help with that” he said in an interview with one member of the DZL Records team.

This same label has released some of the most top hits from Scantana, Devin Di Dakta, and Ce’cile to name a few; and the Producer Dale Dizzle Virgo has worked with the likes of Rihanna, Drake, Chronixx, Agent Sasco, Christopher Martin, and many more. Some notable hits from the label include, “Mama” by Christopher Martin, “Goodie Goodie Gyal ” by Scantana ft. Rizk, “Soldier Love” by Ikaya, and “Somewhere” by Chronixx.

The “Rocky Road” project will be available on July 30, 2021 on all digital music streaming platforms. To be in the know for updates on upcoming releases and more, visit DZLRecords.com, and follow the label and artiste on Twitter and Facebook at @DZLRecords, @seanresy and on Instagram at @DZLRecords876, and @seanresy.